Ask yourself this question…

“Would mistakes ever happen here if humans weren’t on the planet?” We are the only creatures that live, suffer, and die by our OWN judgments; our own egos. How many of us in history have laid on their death beds full of regret and remorse? How many of us have died with un-planted seeds that could have changed the world? How much potential has been ignored, given up on, and forgotten? Please choose to be what you can be, and do not leave this world with dreams unexpressed. 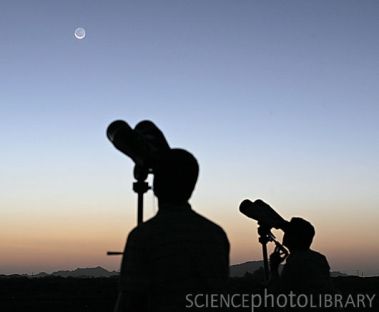 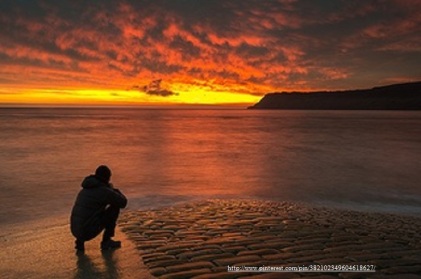 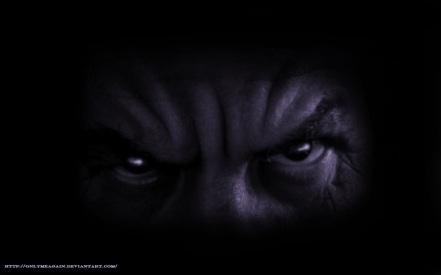 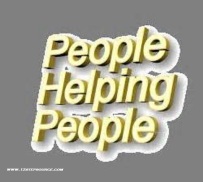 For Those that Love the Flow

Make, Save, Invest, And Enjoy Your Money In Good Health