Leaders take charge while the rest sit around and point fingers. I’m here to tell you there is nothing wrong with the world “out there;” at least in the United States. Proof of this lies in the rock solid fact that there are still thousands of success stories being born daily. They are the ones who ignore the critics, they are the ones whom everyone wants to be like, and they are the ones that seem to be blessed. All anyone needs to fulfill their dreams is willingness, determination, and humility. Willingness means giving up some things so that others may find room; no more chocolate anyone? Determination means idleness must be transformed into action; off goes the TV, on goes the lawnmower. Humility means asking others for help; off goes your way, on goes their way.

The first time I moved into a role of authority where my job was concerned, I was both excited and scared. I was excited to see if my ideas would work, scared to be the source of failure if they didn’t. My initial duties included scheduling, ordering supplies, organizing priorities, physical labor, and interviewing and hiring people as well as firing them. All went fairly well until I had to fire someone.  I did so with as much dignity and honesty as I could. When they left, angry and rejected, I went into the bathroom and puked my guts out. Freedom [to be a leader] does not guarantee the future holds joyous feelings or endless abundance, but it does guarantee the chance to become less of a slave to the ideas and influence of others; all one has to do is keep a moral focus on the goal while moving into a position of further reliability.

Some think the power to take control of our lives is being influenced by outsiders bent on destroying our ability to express and shape our dreams. Our freedoms are NOT being taken away. Freedom to do what we want is being eroded by those who want things done for them. Don’t believe me? Just listen in on almost any conversation and you’ll hear nothing but complaining about how someone else should be making our lives safer, better, and more comfortable. Most conversations are about what someone else can or should do for us. Personally I am just happy and fine with making mistakes on my own, taking action on my own, taking credit on my own, accepting punishment on my own, and receiving reward on my own. The less people are willing to take charge of their own lives, the more others will.

Now………complaining, for what it’s worth, has a very important place. Without it, nothing would get better. Leaders (those who take action) will complain, listen to complaints, and then generate solutions. Followers (those who are in reaction mode) will complain, listen to complaints, and then make excuses. Any of this sounding familiar? Here’s a prime example of a nationwide “complaint” that gets tossed around without solution. “Religion needs to stay out of government affairs. Any form of worship or reference to God must be absent from all public places that might offend others. Separation of church and state is in the constitution!”

Here is the first amendment to the constitution. I dare you to read it……in fact I dare you to read all of them. The wording is clear and simple. No “lawyer” talk at all. Wherefore’s and hereto’s are thankfully absent in the interest of a clearer understanding of our basic rights.

Article [I] (Amendment 1 – Freedom of expression and religion)

Congress shall make no law respecting an establishment of religion, or prohibiting the free exercise thereof; or abridging the freedom of speech, or of the press; or the right of the people peaceably to assemble, and to petition the Government for a redress of grievances.

Real short, real simple. Here is the solution to the problem. As far as religion goes this is what it means; government shall not interfere with religion. That’s it. IT DOES NOT MEAN THAT RELIGION MAY NOT INFLUENCE GOVERNMENT, OR BE PART OF IT, OR BE EXPRESSED BY IT! The so-called “other way around” is perfectly allowed. Wow! Do people not even know their rights? Now to be honest, I don’t want religion influencing my government too much, I think that’s a bad idea……but that’s my opinion, and my opinion is not part of the constitution, so I’m out of luck in that department.

See? Quick solution to an ongoing complaint, and if you want to share being a leader instead of a follower then express this observation with others so they may take action. I’ve said this before and I mean it more than ever now. It’s like we are living inside a giant Jerry Springer show. Let’s put down, humiliate, belittle, degrade, and judge as many people as possible so WE don’t have to do anything to look good. It’s like standing on a pile of crap and proclaiming we’re king of the turds. Forget what others are doing, it doesn’t matter in the long run anyway. When we are a willing audience to unacceptable behavior, we give it reason to expand. Do something, anything to make the world a better place, even if it’s just for yourself. Be a leader, be a prime example of what can happen. I do, and that’s not a self-centered statement. It’s an expression of how much I love myself, and like I’ve said before, I can’t give away what I don’t own. I LOVE you. Paying forward this gift increases the value of what you keep. And THAT really is true leadership. 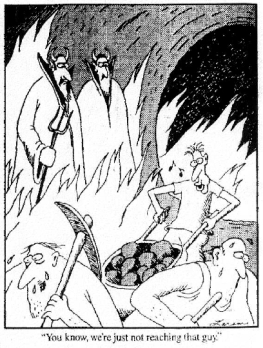 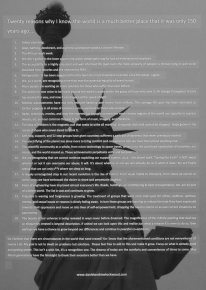 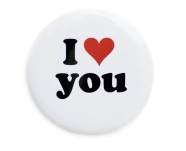 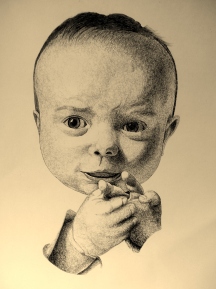 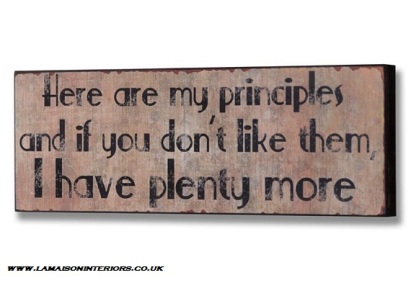 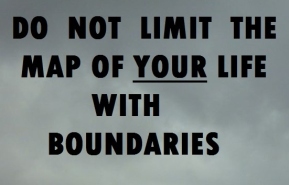 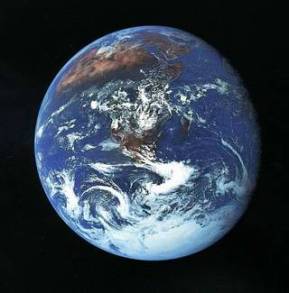 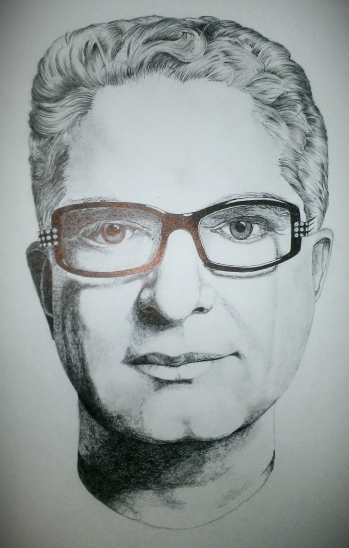 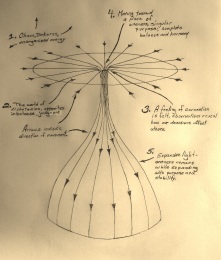 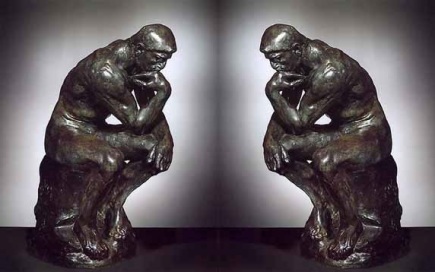