This is a little out of season, but I suppose it is Christmas in July. It’s one of my favorite stories, and it’s as true as I can tell it.

In 1983, I was a teenager working at a local mall in the Denver metro area, Southglenn; for those of you old and close enough to remember. In any case, my minimum wage duties included a lot of cleaning, so as a result I walked the entire circuit several times a night. The holiday season was upon us, and the parking lots were full, as was every store.  Although we were in the middle of a bitter cold snap (the temperature had been dropping to 20 below for two weeks and had never risen above zero), this didn’t deter the bustling crowds. The place was as packed as I had ever seen. The frozen conditions outside didn’t seem to be keeping the shoppers from being cheerful and courteous. Their good mood served to elevate mine.

As usual for this time of year there was a bell-ringer for the Salvation Army standing by the main entrance to the mall. His efforts at collecting weren’t meeting with much success, and I’m sure this, along with the temperature, served to dampen his resolve.  It’s not that people weren’t in the spirit of giving, it’s just that they wanted to get inside and away from the weather as quickly as possible. As the day progressed he decided to move his operation indoors. I didn’t blame him. There was, however, an unexpected reaction to his new location. The part of the mall where he had relocated was two stories high and wide open, so in essence it was a large chamber; an echo chamber if you get where I’m going with this. The poor fella went from being cold and ignored to center stage and annoying. Frustrated that his new location was even less profitable, he packed up and left.

Later that day, as I was completing yet another lap around the mall, I happened to be upstairs on the balcony over where the man had previously been standing. He was back and all set-up, bucket and Santa outfit, but no bell. He was waving something around, and most people were dropping money as they passed by. I was too far away to clearly see what exactly was going on, so I decided to take a closer look.

When I got downstairs it became obvious that this man came up with an ingenious solution to the predicaments of the day. Across from where he was standing was a toy store. Apparently he had gone in and bought one of those annoying paddle games; the one where there’s a rubber ball attached to an elastic cord. It’s singular function was to bounce it back and forth on itself like a sideways yo-yo.  Well, he definitely changed its purpose, and he vastly improved upon it in my opinion. After removing the ball and cord, he had taken the paddle itself and written on it in black marker “DING DONG.” He was joyously waving this around for all to see, much to the delight of those passing by. I couldn’t stop smiling. The bucket was packed full of money.

Every Christmas when I see those persistent bell ringers, I always think of the one man who seemed to please both the crowd and his purpose. If I ever see the act repeated, I’m going to have a genuine urge to drop in my paycheck. I’ve been convinced since then that without a doubt, silence truly is golden. 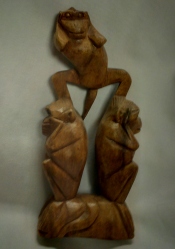 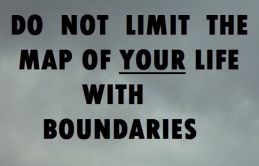 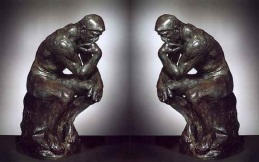 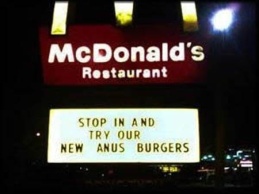 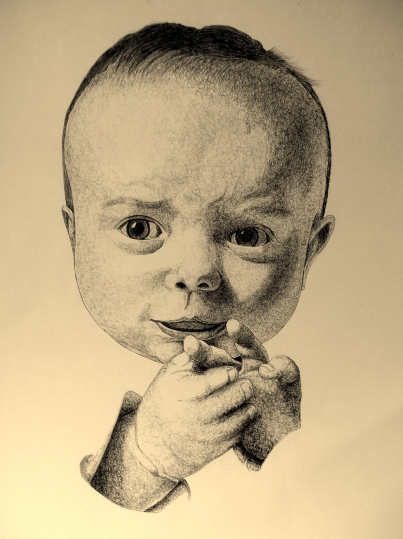 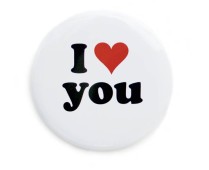 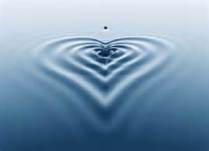 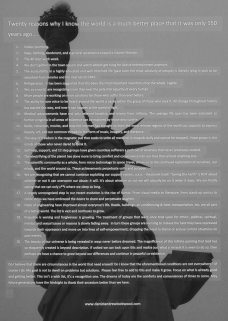 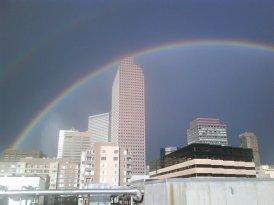