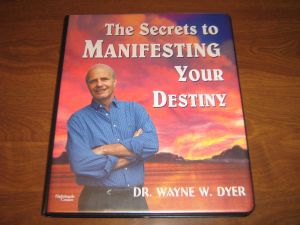 I love thrift stores. I rarely hesitate when the chance to discover and rummage through a newly found one pops up. There was a time when my work had me earning a living in a wide range of destinations from Seattle to Des Moines to Omaha and Kansas city including a plethora of towns and destinations in between. Each place meant new opportunities to explore; new treasures to find, especially in the way of books. It also meant a LOT of driving, sometimes hundreds of miles a day. When I grew tired of the content on the radio (and my own thoughts in the lonely silence waned) I eventually turned to audiobooks. Second hand shops certainly had no shortage of these. Before I went into recovery my choices were of the fictional nature, but as my life turned around so did my taste in what was not only entertaining, but educational.

My sponsor encouraged me to investigate new teachers and subjects beyond what A.A. offers. Naturally I began to seek facts and philosophies that would align with a life of continued self-improvement. I had regular print books in my library he had recommended, but nothing as of yet sought on my own. It was at this time I came across Dr. Wayne Dyer’s “The Secrets to Manifesting Your Destiny” at a local Goodwill. Well, the title had me intrigued and I knew, very superficially, who Dyer was so he wasn’t a complete unknown. After reading the back I thought I’d give it a try. This was about one year into my recovery, perhaps around the summer of nineteen ninety-six.

After playing and enjoying it once, I put it away thinking this was going to be the last and only time I would listen to it. I was wrong. About a year later I was bored, and again, it caught my eye. Upon giving it a second audience I was surprised to hear a lot I’d missed the first time. Dyer, as well as all great teachers, can be like this; either that or I’m simply a poor listener. At any rate, the pump had been officially primed for new teachings from the same source. More of his seminars were forthcoming from where I’d originally found the first one, thrift stores. Rather quickly I had attained a large library of his works along with such orators as Tony Robbins, Deepak Chopra, and titles including “Think and Grow Rich” by Napoleon Hill.  Other subjects accumulated as well, addressing such diverse topics as language skills, memory skills, math skills, business and leadership skills, and time management skills. Some were dull and quickly forgotten but Dyer remained my favorite.

As time went along I began to adopt his suggestions of encouragement. I was intrigued by his presentation of the “self-actuated person” as first put forth by Abraham Maslow. Dyer felt this state of being could be achieved by anyone, as opposed to Maslow’s argument that it was confined to a limited number of gifted people. Years later I was approached by someone with whom I’d had a little contact but nothing close. They handed a complement saying I was the most self-actuated person they ever met. I do my best to remain “independent of the good opinion of others” but this was a special treat and I was moved by their gift. I’ve had “peak spiritual experiences” and actively defend the absent, playing the “devil’s advocate” quite often. At the end of this article I’ll place some links to other earlier stories on this blog that fall in line with how Dyer has influenced and touched my life.

When Dyer released “Change Your Thoughts, Change Your Life” his book tour come through Denver Colorado. As a birthday gift my wife got us tickets to the event and I was quite excited. I wrote him and to my surprise he wrote back saying he was looking forward to meeting me. I couldn’t stop smiling through the entire talk. He signed the books we had brought and I had my first chance to talk to him directly. As the next few years rolled on I took any chance to see him I could, seven in all. Three at “Mile Hi Church” here in town, once at the Budweiser Event Center, once at a two-day Hay House seminar for publishing called “Writing for your Soul” held at the Brown Palace in 2013, and lastly at the 2014 “I Can Do It!” retreat at the Denver convention center. At his last Mile Hi appearance before the writer’s seminar I gave him a portrait of Deepak Chopra I had done as a gift. At the writer’s seminar he told me he had sent it to Chopra. I had done an earlier portrait of his daughter Skye and in return he sent me her CD and a copy of his movie. Here is a link (from this blog) to a photo of my picture of Dr. Chopra.

I suppose my favorite title of his is “There’s a Spiritual Solution to Every Problem.” The point in the audio book at which he speaks of the little boy being befriended by his teacher tears me up every time. If you’ve heard it I’m sure you empathize. While I don’t have every book he put out, both in print and audio, it’s dang close. I even own a textbook he co-wrote before “Erroneous Zones.”  I haven’t read THAT one; yet.

While I will miss him, just like the rest of us, I know he finished his work and has moved on to a greater purpose.

Here are the older links from this blog that mention his influence on my life.

Just like the rest of us I feel an urge to share following Dyer’s passing. I hope this entry does not come across as self-serving in any way. 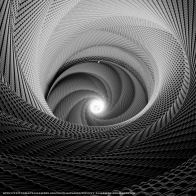 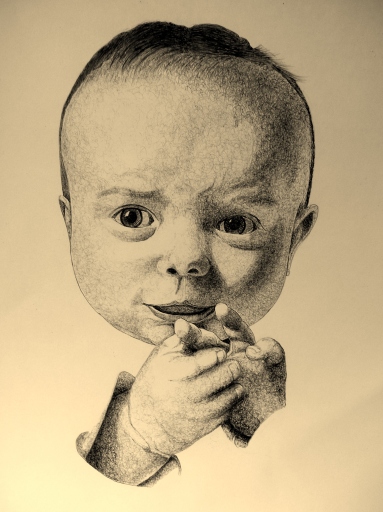 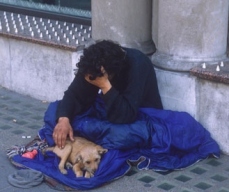 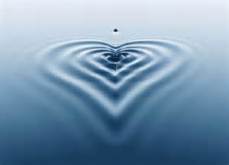 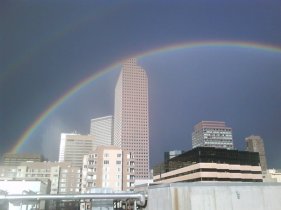 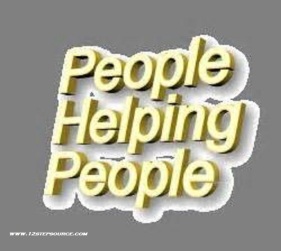 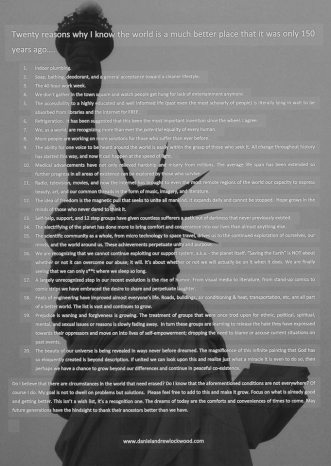 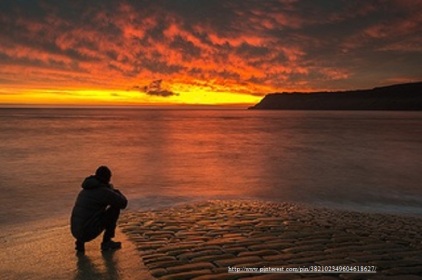 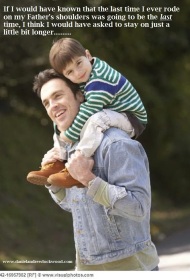 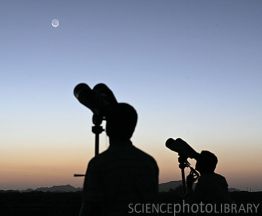 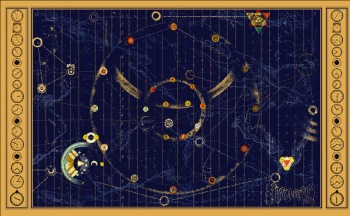 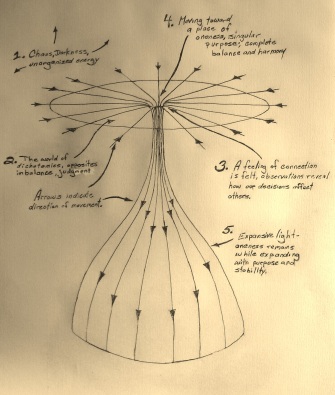 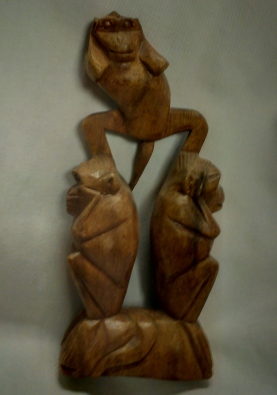 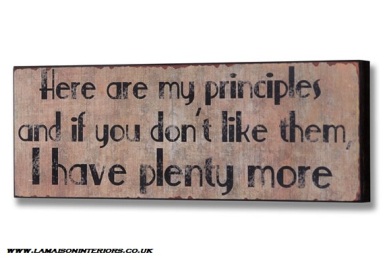 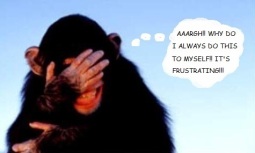 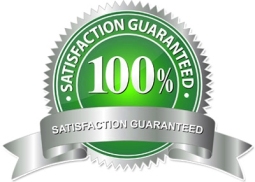 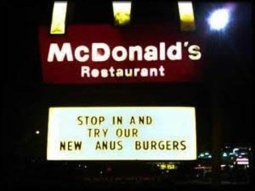 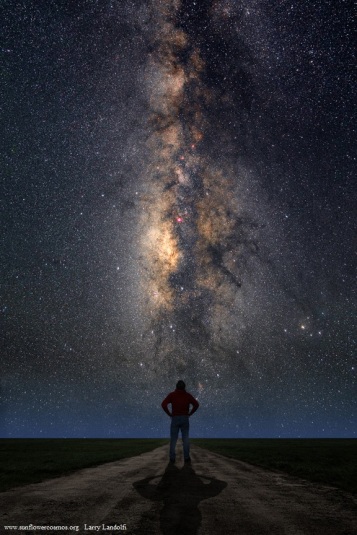 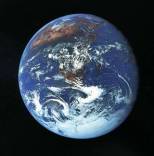 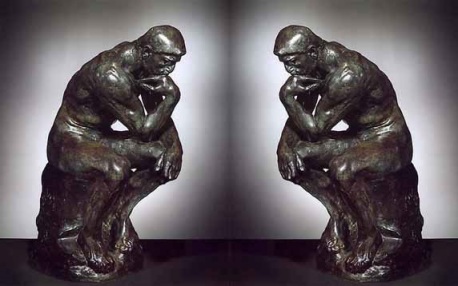