I have a big mouth. Not so big as it used to be, not so fast to ignore an approach of kindness and appropriate response in favor of egotistical wit or perhaps, more precisely, sarcasm; but it’s still plenty big.

As a little boy I had almost zero filter. While this “skill” becomes more tolerated in those who are of advanced age, it does not carry the same acceptance when it’s voiced by youth. Saying what’s on your mind as a kid, without consideration for whom the audience may be, can result in fast-tracking a lot of enemies, and yes, I had a bunch. Having no siblings, my social skills were atrophied early on. I had a few close friends who tolerated my eccentricities, but they themselves were probably too busy with their own problems rather than point out or be bothered by mine. There were, however, plenty of critics of all ages, but their caustic opinions never swayed me to change. Negative feedback was offered in copious amounts, mostly followed by physical abuse. I got into frequent fist fights with classmates while various adults used me for a punching bag on occasion. This motivated me to become even more entrenched with my habits.

I carried this type of behavior well into adulthood, and because I DID become an adult (at least on the outside) my reactions towards life seemed to be more and more acceptable. As a result, I figured my approach may have been appropriate to begin with. Eventually I found out I was dead wrong. People had simply learned how to ignore what they had neither the time, energy, nor interest to oppose. It was many years before I realized how much I was being politely ignored. In any case my typical approach to communicating was so far off base it was outside the ballpark entirely. My roommate from many years ago had an insight that turned me around, and I’m grateful to this day for his honesty.

My presumption was this, if I’m approached by someone with an opinion, especially a passionate one, or even more so, if they are in a state of frustration and are looking for an audience for their difficulties, then they are obviously wanting some sort of judgement on the subjects being presented. Why else would they turn to me if not for my viewpoint? Alternative reasoning never occurred to me, my ego was too dominant, too hungry for attention and self-verification. I had no idea what they really wanted, but I knew what I wanted, attention, and this action was selfishness of the highest order. I’d take the dreams or nightmares of others and use them to prop up a belief I was being sought out for my “infinite wisdom”. I must admit, on occasion I STILL find myself falling into the well-worn ruts of my past, but I usually catch myself and do what I can to quickly correct my role.

What my roommate, my friend, explained to me was this, when people open their mouths (and hearts) they are wanting foremost to be heard; all they’re usually looking for someone to pay attention to them. If listening is a skill, then listening without thinking about what to say once they’re done is a master skill. High expertise is required to accomplish this, and I’m still terrible at it. The egotistical droning in my head all too often drowns out what the other person is saying. As a result I begin to ignore, or even worse, interrupt them in favor of expressing my opinions. As I said, I usually catch myself (not always) and at the very least ask them to repeat what they were saying while I make a concerted effort to focus on their narrative. One thing’s for sure, IF the other person wants my feedback, they’ll request it, otherwise my duty is to support or empathize with them silently. Acknowledgement of what’s being said need be nothing more than eye contact and facial expressions combined with genuinely paying attention. Whether or not a person is reacting to and absorbing someone else’s delivery is easily recognizable by the person who pitches it. I know when it happens to me. Whenever I’m attempting to communicate I can usually tell if I’m being ignored, even if the appearance of attentiveness is being presented. I’ll bet you can too.

I’m one of those dorks who occasionally hands out greeting cards to express myself. Sometimes it’s a thank you to a supervisor, other times it might be to convey empathy for another’s loss, and every once in a while, just to be a goof. In any event this is, of course, a form of silent communication as well. Not only that it’s a gesture rather than a declaration. Anyone who thinks silence doesn’t have the loudest voice, has never taken time to explore the possibilities. 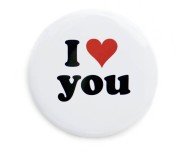 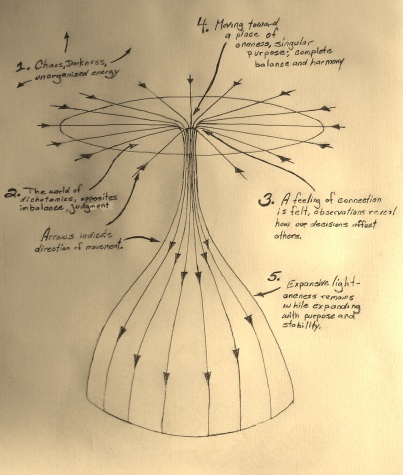 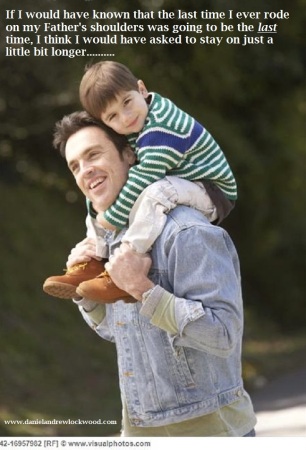 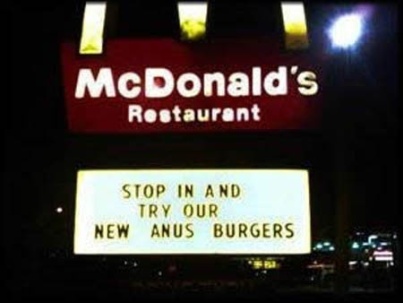 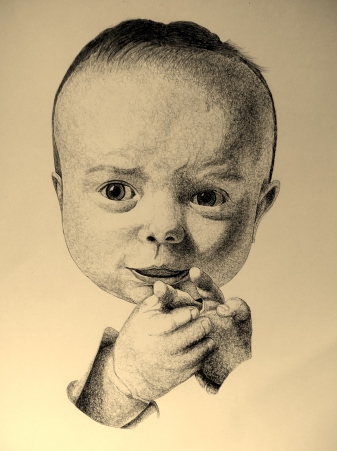 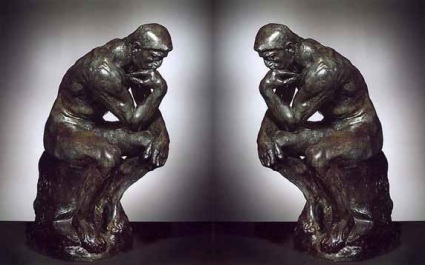 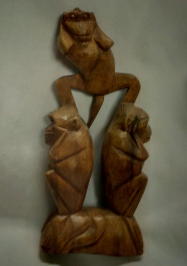