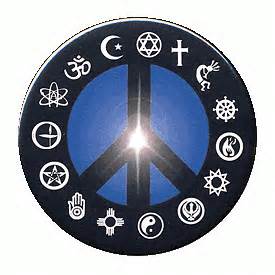 “There is no serenity, no joy, no grace without embracing the attitude of tolerance.”

a fair, objective, and permissive attitude toward those whose opinions, practices, race, religion, nationality, etc., differ from one’s own; freedom from bigotry.

(this definition was pasted from Dictionary.com)
.
Freedom from bigotry. It sounds so simple and yet its influence can be as subtle as a reference to a single childhood memory. It’s impossible to move forward and take action without some sort of reference to the past. We equate what once happened with what might happen and make choices based on comparing the scenarios. Simple enough? Nope. We also do the same thing with emotional states. What has previously made us happy  will serve as motivation to seek out similar situations later in life; and what once frightened us we’ll remember, thus avoiding what might scare us in the future. In other words most of us (yes, including myself) pre-judge almost everything.
.
To be honest I think in order to survive we have to pre-judge, but its usage must be limited. I’m willing to bet this food or diet will improve my health.  It looks like a storm is coming so I’ll bring an umbrella. The trip may be long, so I should fill up the gas tank. All well and fine as long as this attitude doesn’t cross over into the world of people. Not only is tolerance the  gift of being free from equating yourself with others, but equating yourself with who you used to be. Without these judgments we are able to take much more action. So much energy  and time is wasted on staying ahead of  those we think we must while trying to catch up with who we want to pass. The closest I come to continued competition in my life is to consciously work at becoming better than I was. That’s it. I do not, will not, equate myself with who I used to be. Just because I was slacking in one area yesterday is no indication I’m going to repeat the action. Who I was it not who I am. The same goes for you. I also do not consider myself better or worse than anyone I know. There is no doubt I do “play” to win, but not because my goal is to beat someone else. My goal is to prove to myself that I’m becoming better. Any outcome that is ego based has no appeal to me. Bragging rights, awards, fame, etc. are opposite examples of practicing tolerance.
.
Do I have knee-jerk reactions to situations that bring up stereotypical perceptions and examples? Yes, all the time. A life of outside influences has programmed them into my hard drive. My salvation is that is I am to recognize these one-dimensional images of the world and send them on their way. I let them pass through without meaning and embrace a more nourishing, open-minded approach to those with differences. As far as I’m concerned everyone has some sort of gift to share, and if my defenses (or God forbid my offences) are in play, then I have blinded myself to whatever they have to offer. There are of course people I don’t want to associate with. Those with doubt, negativity, complaint without solution, and hostile attitudes need not bother trying to leverage me to their point of view. I honor their stand, but that does not mean I must incorporate these beliefs into my ethics. Were I to do that I would eventually become a completely unfocused, unproductive individual. I have my own set of goals and do my best to surround myself with those who support and encourage me. I’m willing to listen to other ideas and paths as long as they do not attack my current course.
.
Keep in mind tolerance is the mortar that bonds the entire structure of mankind together, while intolerance is the battle cry for all the violence and hatred that has caused nothing separation and destruction.
.
In one of my first posts titled “My Favorite Bumper Sticker” I talk about another aspect of this topic. It ties in nicely with this entry and it’s rather funny if you would like to check it out. The symbol I’ve posted as a picture accompanying this article is called a tolerance button, and can be found on eBay.
.
Please follow my blog. Comment and share as you wish.
.
With Love and Compassion, Daniel Andrew Lockwood 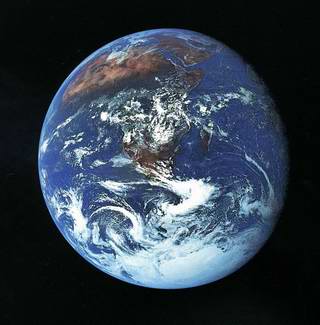 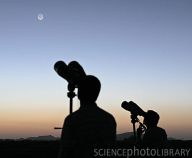 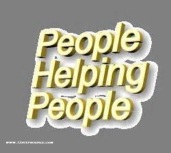 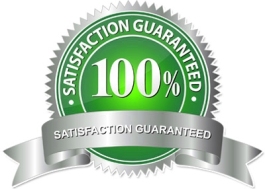 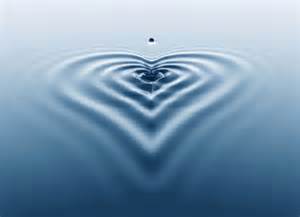