One of my first jobs in the early nineteen-eighties was working at a Target store here in Littleton, Colorado. The night shift and nature of our duties was anything but glamorous. Being good at pushing a broom, scrubbing toilets, and vacuuming are not strong points on anyone’s resume’, and bragging rights to the speed at which one can walk every aisle seven times in eight hours will empress very few. Because of this it was difficult to find anyone willing to do the work, let alone keep them for any length of time. Many came and went. In fact when I eventually became supervisor the rate of turnover was revealed to be on average at least once a week. It was a hard, continuously moving job with lousy hours and I do not miss it in the slightest.

One of my supervisors who lasted a little longer than some, was a fella I’ll call Frank. He was best described as a “cool jerk”. He had a big mouth just like me, but his delivery was somewhat louder and defiantly more caustic. Insults rolled out of his pie hole more than any situation warranted. He thought he was being goofy and humorous in nature, but in reality he was just constantly annoying. Such crude indignities as “Eat a rock, kiss my whatever, and up yours!” were bland and fairly easy to ignore, but they were nonetheless delivered with disrespect and ignorance. Frank was obviously the playground bully who hadn’t outgrown the need to shove others around in order to elevate himself to a false sense of superiority. All of us put up with his incessant blithering for months until one guy showed up as part of our crew.

I instantly liked David. He was kind, hardworking, focused and fun to be around. He was also the first Mormon I’d ever worked with. His faith showed in his actions and there was never any reason to mistrust or belittle him. This, however, did not entice Frank to direct his barrage of mindless chatter elsewhere. In fact, because David’s manners were humble and peaceful, he focused even more energy towards him in an effort to get a reaction. For weeks David turned his cheek, partly because Frank was our boss, but more because he didn’t want to be the type who would let pointless opinions affect his demeanor.

Then one night EVERYTHING changed…

David had been with us for probably two months now. As usual, at the allotted time, we made our way to the breakroom and sat down to our tables to eat lunch. This particular night Frank was going out of his way to be excessively obnoxious and all of his energy was directed towards David. He was doing his best to block the verbal abuse with a newspaper when I saw from his perspective that he’d finally had enough. David casually flipped down the edge of what he was reading and stared at his abuser. Frank had this huge dopey grin on his face thinking he had finally gotten under the skin of his victim. He was waiting anxiously to see what kind of reaction was coming. What happened next was probably one of the funniest things I’ve ever witnessed in my life. David slowly folded and placed the paper on the table in front of him and calmly said one sentence to Frank while staring directly into his eyes.

That was the hardest moment of my life I ever had keeping a straight face. Frank was stunned. He sat straight up and seemed to turn to stone. David, on the other hand, picked up his paper and continued to read while finishing his lunch.  Frank was self-conscious about his weight to begin with, and while I never considered his girth to be out of the ordinary, he did. Frank didn’t speak to him for the rest of the night, in fact I don’t think he EVER spoke to David much after that incident except to ask him to do something as a manager.

Eventually David went on to a different job and a better future, but I never forgot the lesson in honesty he presented so perfectly.  In his absence he left us with a quieter less aggressive supervisor. There’s no doubt in my mind his gentle resolve still to this day serves all who came in contact with him.

Should we always turn away from meaningless insults for the rest of our lives? Yes, I believe we should when they come from strangers and temporary associates, but when they are constantly delivered from those we are bound to, then absolutely not. Why? Because if nothing else when bullies receive no resistance, their behavior inevitably becomes magnified and that behavior can lead to hurting others even if it REALLY doesn’t bother you.

When honesty is used as a defense (NOT as an offence, huge difference) there are few countermeasures capable of blocking it. David was not mean or nasty with his delivery, just forthright. And Frank, when confronted with the truth, had nothing to say against it because any kind of resistance would look like he was unaware of the obvious, which no one wants to admit to.

I must confess, I’ve used this tactic on an extremely limited basis. Not because I don’t think it will work, obviously it will, it’s just that in my opinion I feel it’s a last-resort technique. If done properly the likelihood it will sever all ties between you and your perceived aggressor is quite high. Just because someone is thoughtless or annoying a few times doesn’t mean this person has no value in life. Remember this, people only treat us the way we allow them to treat us, and that’s a fact.

Yes, the truth may indeed set you (and those who suffer with you ) free. 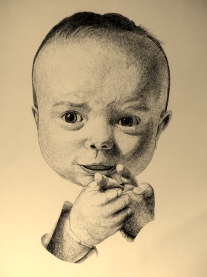 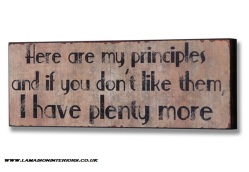 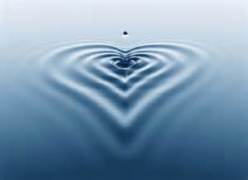 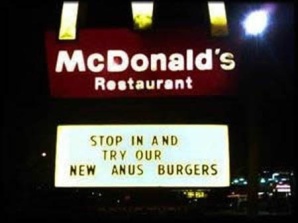 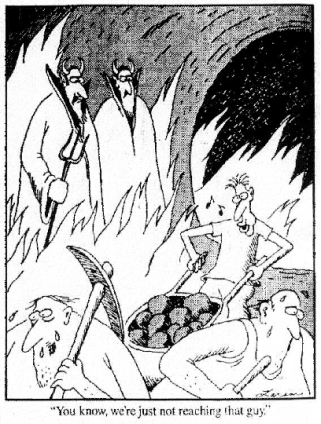 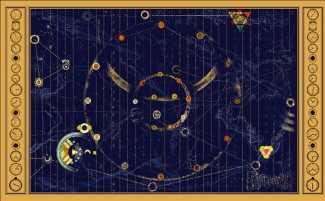 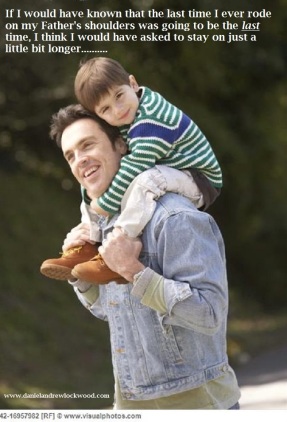 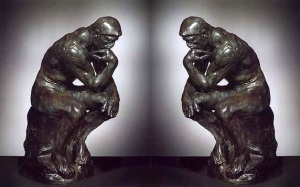 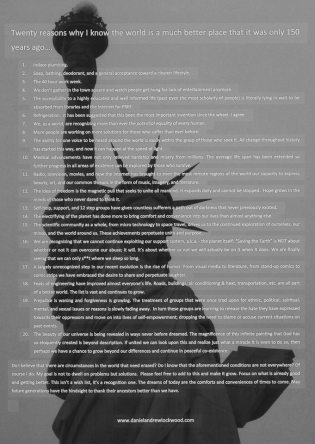